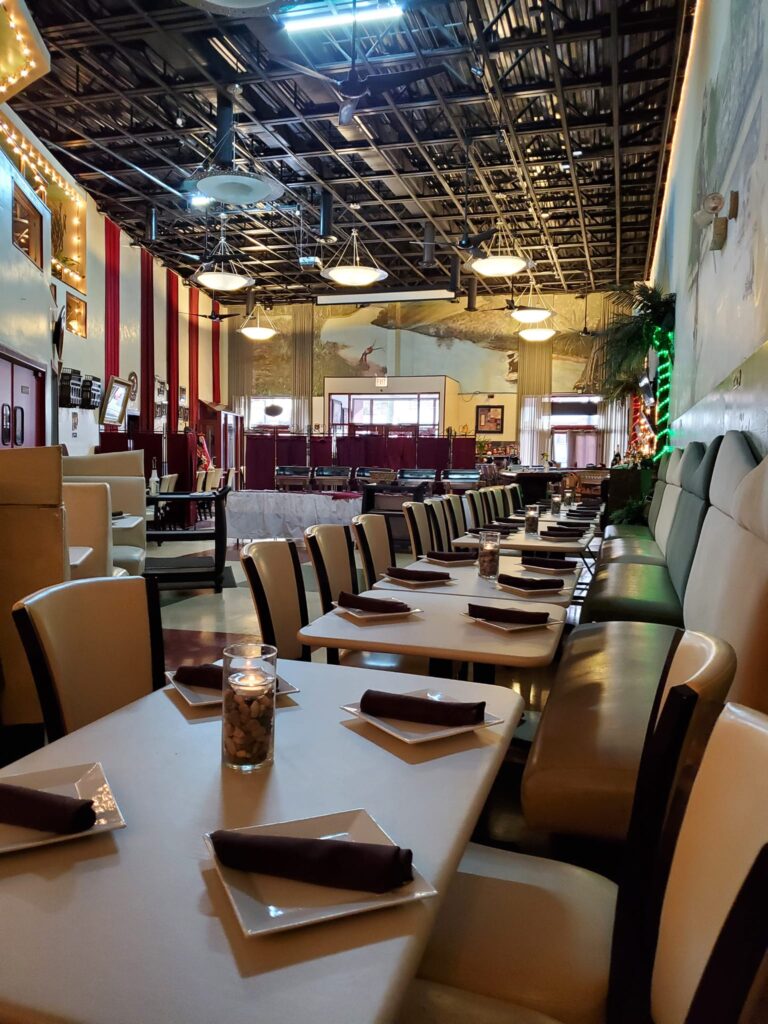 “This is by far the best Peruvian restaurant in Illinois. Their food is amazing and the presentation too. They also have many Peruvian drinks that other restaurants don’t have. Do yourself a favor and order Queirolo’s plum Brandy. If you go for lunch or dinner lomo saltado. Believe me, you will not regret it.”

With a variety of delicious toppings.

A variety of sides and appetizers for every taste, and the best guacamole in town!

Prepared with lettuce, beans, tomatoes, sour cream and cheese and your choice of meat or veggie option.

half avocado filled with a chicken and vegetable salad.

a blend of cheese, peruvian yellow peppers and spices mixed to a creamy texture over boiled potatoes.

tomatoes and quinua (cereal of the incas) mixed with fresh white cheese, basil, cilantro and roasted red and green peppers. served on a bed of lettuce and topped with a dash of olive oil and lime juice.

fusion style ceviche with your choice of seafood marinated in lime juice, soy sauce, ginger and a pinch of sesame seeds.

half chicken, marinated for 24 hours and cooked in a wood burning oven.

beef simmered in a light cilantro and herbs-based stew along with red peppers and peas served with rice and pinto beans.

lamb simmered in a light cilantro and herbs-based stew along with red peppers and peas served with rice and pinto beans.

pasta mixed in a peruvian pesto, with spinach, basil, white cheese and walnuts. served with a large breaded seasoned steak.

tender slow-cooked scallops, mussels, shrimp in a yerbabuena and aji amarillo, served with peruvian potatoes, corn and peas served with white rice on the side.

steamed seafood combination in a tomatoes and chablis base simmered with onions and tomatoes.

steamed seafood combination in a tomatoes and chablis base simmered with onions and tomatoes.

rice and shrimp cooked in brandy, green peas and peppers.

fried filet of sole topped with a garlic and butter cream. served with white rice and tossed salad.

DISCLAIMER: Information shown may not reflect recent changes. Check with this restaurant for current pricing and menu information. Please tell us by clicking here if you know that any of the information shown is incorrect.

We can cater your next event!